The store will not work correctly in the case when cookies are disabled.
Skip to Content
Search
My Cart 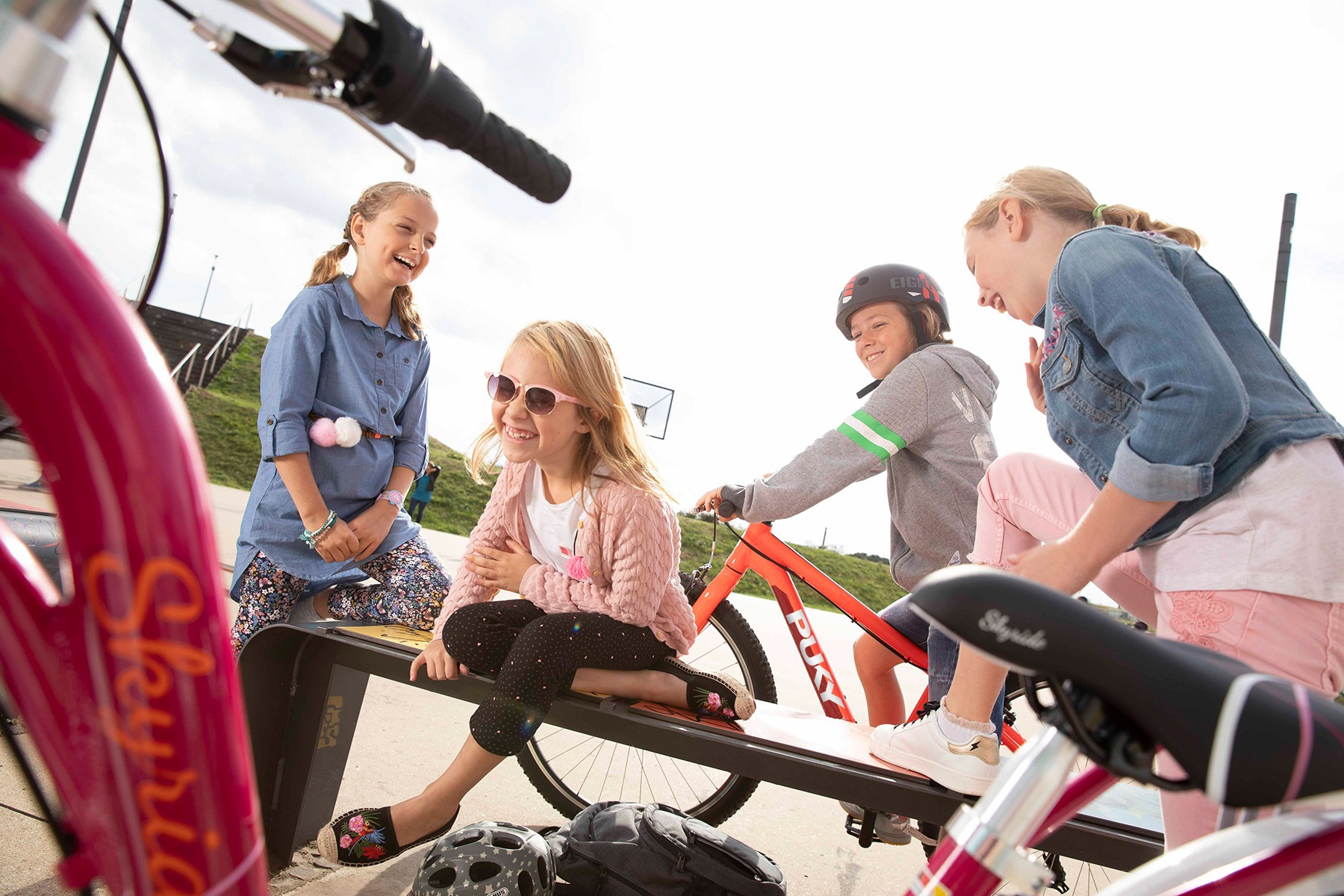 We support Heroes - because every child is the hero of his or her own story.

We believe in this and this sentence forms the basis for our actions. Children with bright eyes and full of self-confidence, is our motivation and the reason for our passion to produce products for kids growing up. PUKY has been supporting heroes of the road for over 70 years and helps kids to discover their environment independently with our vehicles, while we support physical development at the same time.

This is how PUKY has been involved in creating beautiful childhood memories for decades. PUKY GmbH & Co. KG was founded in 1949 in Düsseldorf under the name PUCK. At that time, mainly balloon scooters were produced at first, later children's bicycles, balance bikes and youth bicycles were launched. After a trademark dispute with the PUCH company, PUCK became PUKY in 1956 and has been producing vehicles specially designed for children under this name ever since. 1960 was the big move from Düsseldorf to Wülfrath, where the company is located since then.

In the meantime, about 120 PUKY employees are employed there, who develop, design and produce high-quality children's vehicles made of steel and aluminum here to this day. In addition to the 120 employees at the headquarters, there are more than 500 employees in factories for people with disabilities, who assemble and pack the vehicles professionally. PUKY does not see itself only as a yield-oriented company, but is also aware of its special responsibility towards the society. This is also the reason why there has been a close cooperation with factories for people with disabilities for more than 40 years. All PUKY employees and especially our small customers make PUKY what it is today: a modern company with a strong value system.

We at PUKY are reliable and responsible, but also passionate and courageous in what we do.